To white parents on talking about racism with your kids 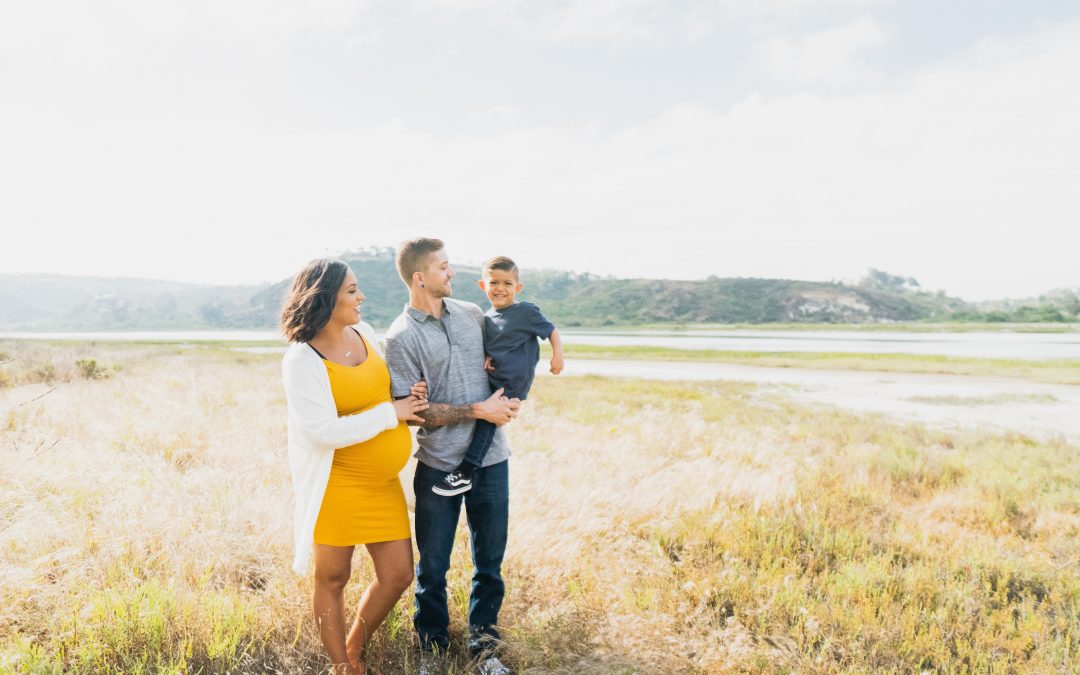 I am the white mother of two biracial children. I live in Minnesota, in a suburb of the Twin Cities metro area around Minneapolis/St. Paul. Just in the short years that I’ve been a mother in Minnesota, we white moms have had the opportunity to talk with our children about the murders of Philando Castile, George Floyd, and now Daunte Wright at the hands of police officers. I want to share as a mother and also as a therapist with lots of experience working with parenting and trauma, why it’s so important to have those conversations with your children, even though you might be afraid or not know how to go about it.

About 85% of the population in Minnesota is white. I would assume about 85% of the mothers in Minnesota are white as well, though I’d be willing to bet many more of us are parenting biracial children than in past generations. Our own parents probably followed their generational norms of not discussing “adult matters” with children. So there might have been a lot of secrecy around things like politics, world events, religion, etc. – there was an attitude of “kids don’t need to know about these things.”

So, we parents of a different generation who want to have conversations with our kids about important things that go on in the world (so as to not have them keep happening over and over again uninterrupted), don’t have a lot of training in how to go about this. We might worry about what is appropriate to talk about at what ages, and feel we need to be “prepared” to have this kind of conversation with our kids.

Here is the secret – you don’t need to be prepared. You don’t even need to feel worried. Both of these things, preparation and worry, are aimed toward the conversation going a certain way. You don’t need to know how it will go to start a conversation. Your child might ask a question you don’t know the answer to. That’s okay! You can say, “I don’t know” or you can look up the answer together.

Your goal in the conversation is just to get them thinking.

You might start by talking about something going on in the news. Tell them the facts of the situation, and then you might share how you feel about it. For me, this conversation came up most recently because I was listening to the radio in the car and there was an update about Daunte Wright as I was driving my daughter to school. She asked, “what are they talking about?” so I turned off the radio, told her what I knew: that a Black man was killed by a police officer, and that I and a lot of people were feeling sad about it. I honestly didn’t have to say much more than that; she went into sharing her own thoughts from there. She knew about George Floyd because we had a similar conversation about it last year when he was killed, and she has brought up questions about it throughout the course of the year when they come to her – once at bedtime she asked “don’t the police know they’re supposed to protect people, not kill them?” and we stayed up just a few more minutes to talk about why we each thought that police might not know that, what gets in the way, and what she thought about that question.

Our kids are working things out in their own minds all the time. When they come to us with questions, it’s because they either need more information, or they need some comfort from us because what they’re thinking about is troubling to them. Comforting them doesn’t mean that we need to fix the situation or pretend it’s not happening. Comforting them means letting them know that we sometimes struggle with similar thoughts or feelings, and that we’re there for them any time they want to talk about it.

If we don’t have the conversation with our kids, they don’t know that it’s okay to be thinking and wondering about these things. They’ll learn what our generation may have learned – don’t ask, don’t tell: Don’t let a grownup know that something is on your mind, because it might mean that there’s something wrong with you. The reality is, we all need to be able to talk about what we think without judgment so that we don’t learn shame but instead learn we can seek understanding and comfort. So, when your child shares something with you, you can ask them some more questions to understand, or you can offer empathy or something about your own experience. Anything that doesn’t shut down the conversation is a win, because it teaches kids that they can come to you when they have something important on their mind.

So we parents can release ourselves from the obligation to know the answers or be able to explain something fully, and see our job as being present in the struggle with our children. My daughter often can’t rest her mind until I’ve said something like, “I understand. I have felt that way, too.” If I’m honest, I need to hear that as much as she does. When we open these conversations with our kids, we grow as much as they do.

Here is an awesome list of books, media, and resources for talking to kids about race.

Look for a guide here in the coming months as well. I’d love to incorporate your questions, worries, and what feels hard about having these conversations as well, so please leave a comment or write them to info@bravenewmom.org.